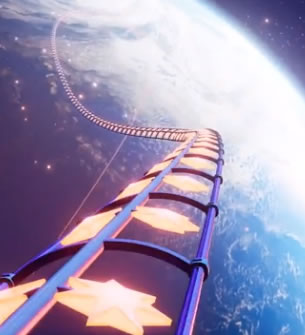 Can I Run It Takes Two

Here are the It Takes Two System Requirements (Minimum)

Can you run It Takes Two?

It Takes Two is an awesome new co-op game from Hazelight that will take you on an amazing and crazy journey with a friend! Some critics are saying it’s the best co-op game since Portal 2 so don’t waste any time on the sidelines and make sure your computer can run it today. Pass the minimum system requirements test with a CPU that meets or surpasses an Intel Core i3-2100T or an AMD FX-6100. For GPU, the developers want your PC to have at least a GeForce GTX 660 or a Radeon R7 260X. It Takes Two will also take up approximately 50 GB of harddrive space and requires at least 8 GB of system RAM. The recommended system requirements for It Takes Two are not super friendly to older computers and laptops. If you want to play with maxed out graphics, you should have at least a Core i5-3570K or Ryzen 3 1300X for your CPU, and a GeForce GTX 980 or Radeon R9 290X. The RAM requirement is also much higher and is set at 16 GB.